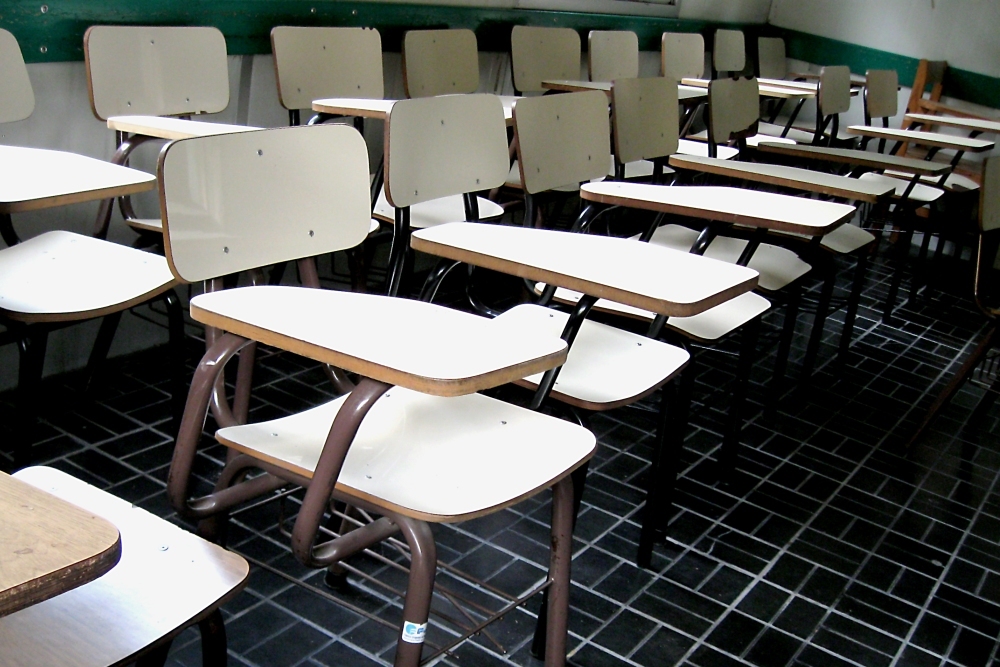 The glass appears half-full when it comes to how the Ann Arbor Public Schools district seems to be faring in its quest to attract quality educators.

Michigan Capital Confidential reports for one general education elementary school teacher opening this year there were 540 applicants. That’s in stark contrast to the struggles the district has experienced over that same time attracting applicants for six more specialty geared openings, including for high school math, two postings for high school special education, and middle school social worker, all of which went unapplied for.

It’s a phenomenon not new to the district, Michigan Capital reports.

“When school districts across Michigan post teaching vacancies they get a high number of applicants for the vast majority of regular classroom teacher jobs," Michigan Capital reported. "But they struggle to get even a small number of candidates for a handful of more challenging positions.”

Like most other districts across the state, teachers in Ann Arbor work under a single union pay scale where salaries are calculated based on seniority and on having advanced academic credentials. Such a formula can make attracting candidates for specialty posts more challenging based on the fact they command higher salaries.

Thus far this year, the Ann Arbor school district has attracted 5,022 applications for 184 teacher job postings, an average of just more than 27 candidates per position. In 2018, the district had 197 job postings and 4,725 applicants, or 23.94 per position.

Want to get notified whenever we write about Ann Arbor Public Schools ?

Sign-up Next time we write about Ann Arbor Public Schools, we'll email you a link to the story. You may edit your settings or unsubscribe at any time.