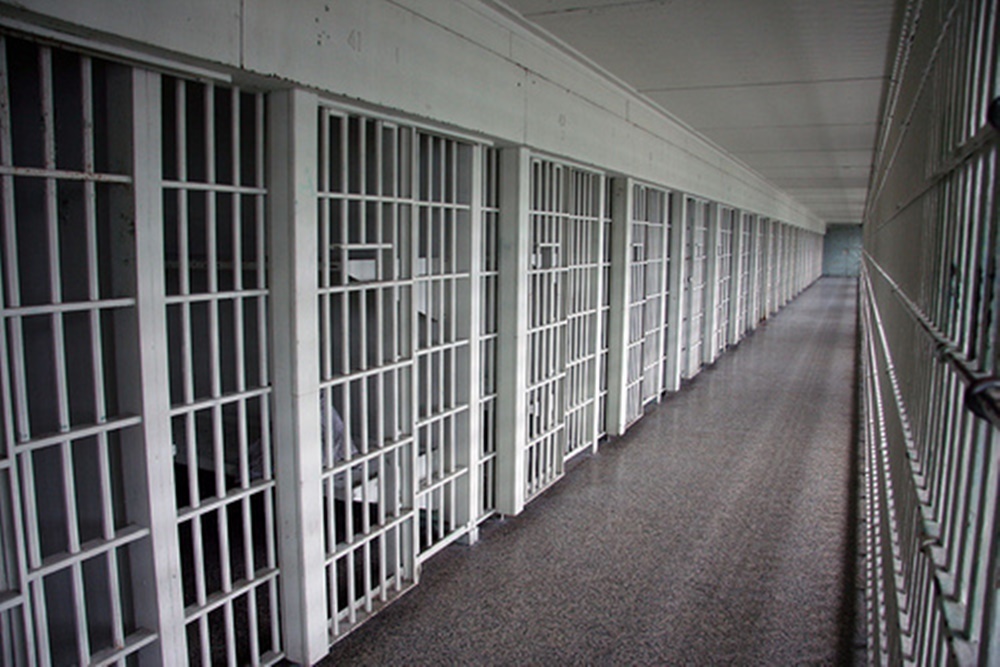 Now-retired Genesee County Sheriff Robert Pickell said overcrowding at the Genessee County Jail is "inhumane" and cites a slow legal system as part of the problem.

In an area with the capacity of only 20 people, Pickell said there are as many as 60 inmates.

"It's inhumane," Pickell told ABC 12 last month. "The problem is exacerbated by, we can't move cases fast enough. Eighty percent of the people in jail have opioid problems. The average education level is the ninth grade."

ABC 12 reports that in past year, the jail was overcrowded 305 days of the year. The average length of an inmates' stay is 176 days and 93 percent of the jail's population is unsentenced.

In June 2011, inmates who were being held in Genesee County Jail were moved to Midland County because the jail in Flint was grossly overcrowded. Eight years later, the "inmate swapping" is still occurring.

"I still have inmates elsewhere," Pickell told ABC 12. "...They're sleeping on the floor."

The inmates who were transferred and are still seeking legal resolutions are in Sanilac, Saginaw, Lapeer and Shiawassee counties.

The problem is so bad that the governor's office is retweeting about it. Lt. Gov. Garlin Gilchrist retweeted a Detroit News article about large numbers of inmates waiting more than four years for trial in Genesee County.

Pickell retired at the beginning of this year. Chris Swanson was appointed as his replacement.

Want to get notified whenever we write about Genesee County Sheriff ?

Sign-up Next time we write about Genesee County Sheriff, we'll email you a link to the story. You may edit your settings or unsubscribe at any time.