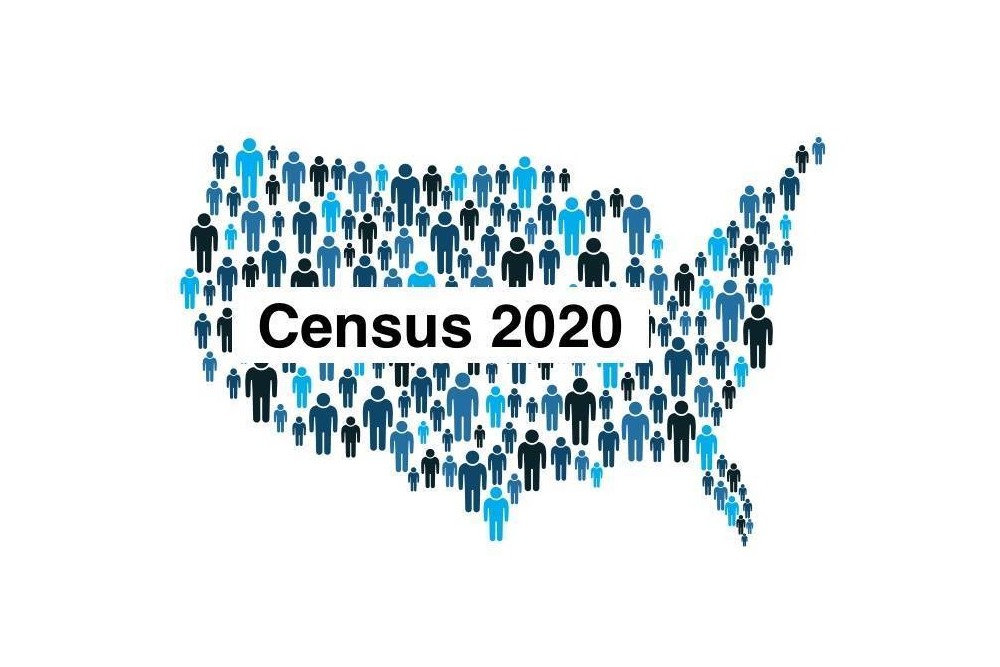 The city of Flint is going all in when it comes to the 2020 census.

In a press release on the city’s website, Mayor Sheldon Neeley announced plans for a “coordinated effort to expand awareness and increase resident participation.”

Across the country, census numbers will determine how $675 billion in federal dollars is allocated on an annual basis over the next decade. By government estimates, that equates to somewhere in the neighborhood of $1,800 per person per year.

“These are dollars that fund Head Start, road repairs, Medicaid, healthy school lunches and so much more,” Neeley added. “We need the whole community to come together to make sure we get our fair share.”

To that end, the Mayoral Complete Count Committee is entrusted with coordinated the city’s effort, including developing outreach initiatives and providing information to residents.

Back in 2010, Census Bureau figures concluded that nearly 4 out of every 5 Flint-area residents took part in the count. At this point, government officials have predicted participation will dip to around 74 percent this time around.

Not if Neeley and company can help it.

“This is a community effort,” County Commissioner Bryant Nolden said in the press release, who is also serving as chair of the Mayoral Complete Count Committee. “Let’s work together to get everyone counted.”

This year marks the first that the census will be conducted online, but Nolden noted that residents will still have the option of participating by phone or by mail.

Want to get notified whenever we write about City of Flint ?

Sign-up Next time we write about City of Flint, we'll email you a link to the story. You may edit your settings or unsubscribe at any time.