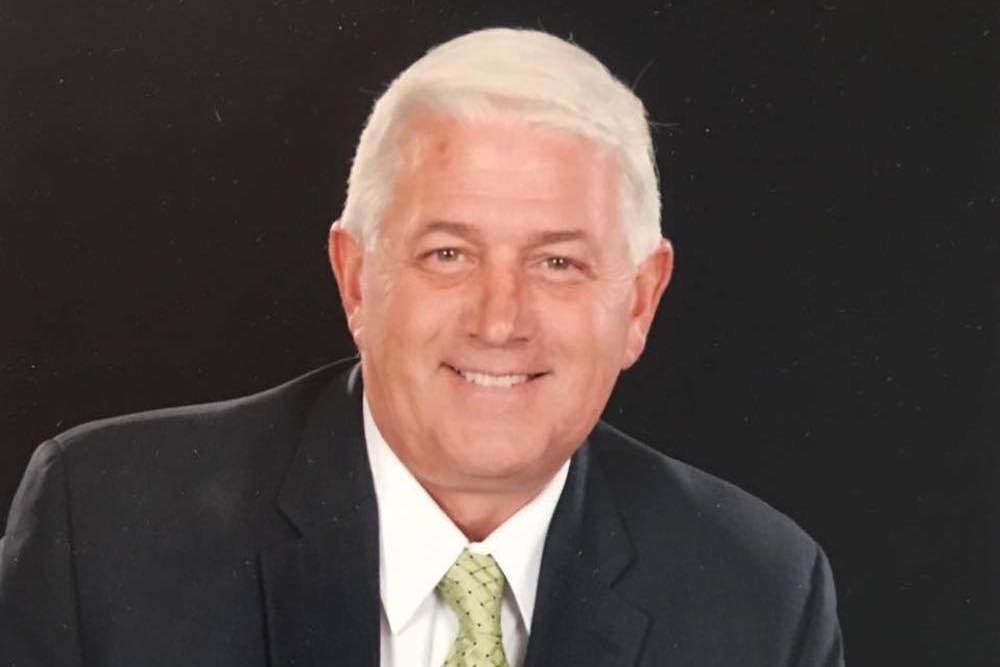 Good Jobs for Michigan (GJFM) is corporate welfare that does not work, Michael LeFaive of the Mackinac Center for Public Policy told the Michigan Senate Economic Development and International Investment Committee.

The committee is currently considering extending the GJFM program indefinitely and removing caps on funding. The program was set to expire in December. Sen. Ken Horn (R-32) is the primary sponsor of SB 0492, which would expand the program and extend it indefinitely.

LeFaive, a scholar at the Michigan think tank, said the program is ineffective, expensive and unfair. He urged lawmakers to end the program. LeFaive said he came to that conclusion after reviewing a number of academic studies of similar jobs creation programs.

“I have yet to see proponents of the GJFM program offer any evidence that this is an effective 'tool' beyond their own faith-based testimony,” LeFaive said.

LeFaive pointed to one study of a Kansas jobs incentive program called PEAK, which he says is similar to GJFM.

“It found that firms offered incentives by the PEAK program created no more jobs than like companies that were not incentivized,” he said.

Another study that LeFaive referenced was done by the W.E. Upjohn Institute for Employment Research in Kalamazoo. The Upjohn Institute found that between 75 and 98 percent of companies would have made a similar decision to create jobs without the tax incentive, LeFaive said.

He told the committee that the $200 million that Michigan spends on GJFM currently would be better spent elsewhere.

“There is also an opportunity cost here. Monies not dedicated to incentive programs and their administration would be better spent elsewhere, such as on roads and bridges,” LeFaive said.

GJFM has awarded tax benefits worth $57.4 million to three firms, including drug giant Pfizer, in return for the promise of creating 1,354 jobs within five years, LeFaive said. That means each new job will cost Michigan taxpayers $42,000. That is an investment that does not make sense, he said.

Sen. Horn did not respond to requests for comment for this story.

Want to get notified whenever we write about Michigan Senator Ken Horn ?

Sign-up Next time we write about Michigan Senator Ken Horn, we'll email you a link to the story. You may edit your settings or unsubscribe at any time.