Flint has a history of mismanaged finances 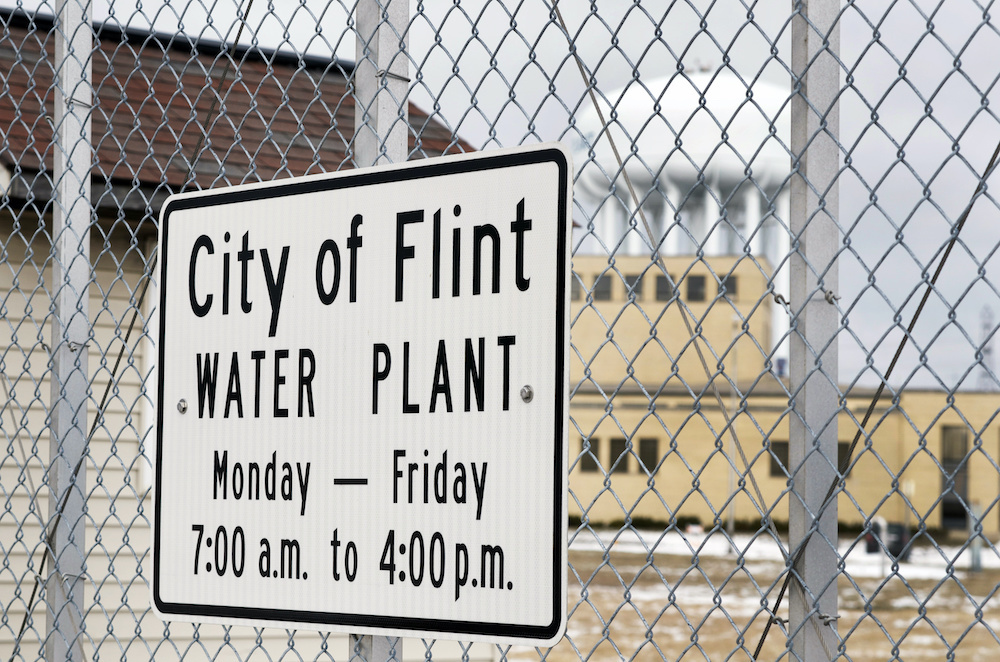 Ridgway White, president and CEO of the Charles Stewart Mott Foundation, says that the state government and emergency managers appointed to run the city are partially to blame for Flint's current financial situation.

In a recent report by Crain's Detroit Business, White said, “But I will say this, if you take the last 10 to 15 years... we've had an emergency manager in control of the city at least half of that time -- emergency manager, RTAB (Receivership Transition Advisory Board), etc. So at some point, it’s not local people that's made this decision, it’s the state as well. So there’s a joint responsibility there. We’ve had an  equal amount of EFMs (emergency financial managers) as we’ve had mayors in the city of Flint since 2000.”

Conversely, a 2011 report by a finance review committee appointed by then-Gov. Rick Snyder shows years of mismanagement by city officials.

From 2002 through 2004, Flint was operated by an emergency manager appointed by the governor, according to Michigan Capitol Confidential. That person helped to right the ship somewhat, but their principles weren't followed when the city was left on its own. For four years, from 2007 to 2011, the city spent more than the revenue it brought in, resulting in the deficit ballooning from $1.5 million in 2007 to $25.7 million in 2011. The 2011 review by the financial committee says that budgets were unrealistic and not effective as financial management tools.

If a city's expenses are more than its revenue in any given year, it may request a short-term loan from the state in exchange for agreeing to take some corrective measures. In 2008, to receive the state's aid, Flint agreed to a five-year deficit elimination plan. But instead of shrinking to $9 million by 2010, the city's operations deficit grew to more than $14 million over the next two years.

To top it off, the city had been borrowing from the municipal water service revenue. By 2011, the water service had its own deficit of $9 million. There was also evidence that the city's General Fund was in debt to a local street fund for $1.68 million, which is a breach of the law.

The initial finance review team was appointed by Snyder after another year of overspending and asking for more support from the state.

Want to get notified whenever we write about City of Flint ?

Sign-up Next time we write about City of Flint, we'll email you a link to the story. You may edit your settings or unsubscribe at any time.