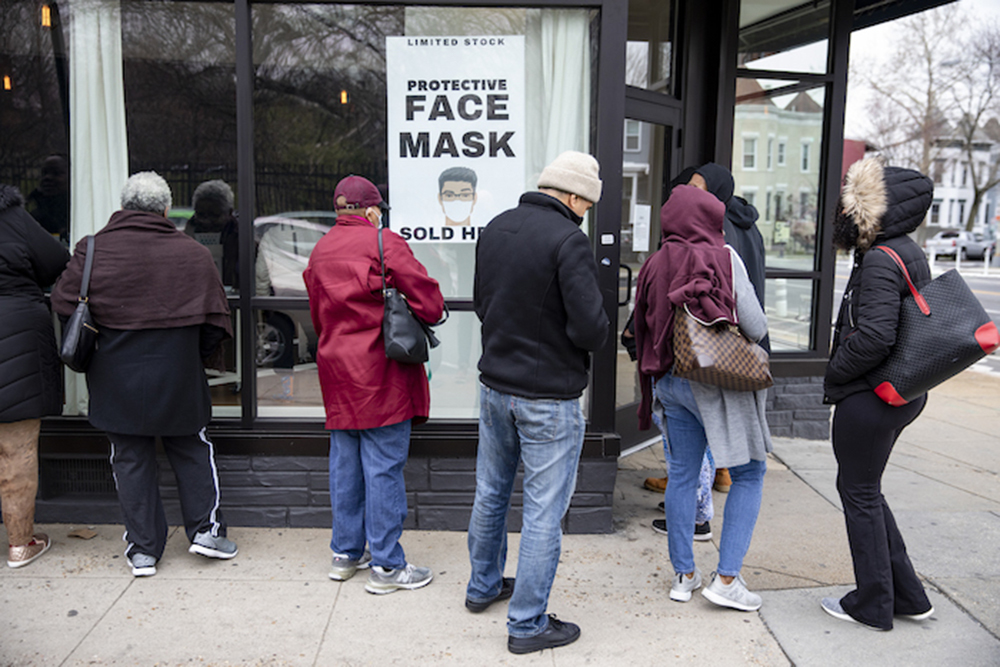 The rapid spread of the new coronavirus has put the world on high alert. Without a vaccine and with the number of infections growing, governments are doing everything to contain the spread of the virus, including initiating lockdowns.

A state of emergency was declared by Genesee and Lapeer counties March 13, according to abc12 News. With no confirmed cases in either of these counties, the authorities intend to use state resources in a bid to combat the outbreak.

After a national state of emergency was declared by President Donald Trump, Genesee County Board of Commissioners Chairman Martin Cousineau followed suit and issued one as well.

Cousineau mentioned the safety of the people as a top priority. With the infection rate proliferating across the country, local authorities are doing everything they can to keep their citizens safe and prevent panic.

“The safety of county residents remains my top priority," said Cousineau, "Today’s emergency declaration will grant the county access to resources provided by the state and federal government and put us in a state of formal preparedness,” he told abc12 News.

The Michigan Department of Health and Human Services, together with federal health officials, are keeping in touch with public health officials from both counties to monitor the developments.

Shortness of breath, cough, fever and severe respiratory illness are among the most common symptoms exhibited by people who have COVID-19. Health officials have encouraged people to get in touch with their doctor if they notice these symptoms.

Prevention measures include: washing hands with warm water and soap; covering your mouth when sneezing or coughing; avoiding touching your mouth, nose and eyes with unwashed hands; avoiding contact with sick people and staying home if you’re feeling sick.

Want to get notified whenever we write about Genesee County Health Department ?

Sign-up Next time we write about Genesee County Health Department, we'll email you a link to the story. You may edit your settings or unsubscribe at any time.